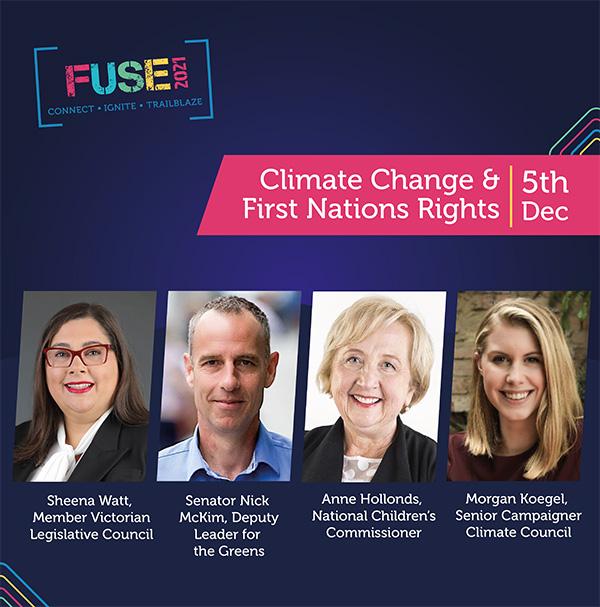 Delegates from New South Wales, Tasmania and Western Australia presented their pitches to the following panel:

Morgan Koegel
Senior Campaigner at Climate Council of Australia and Chair of the Board at the Australian Youth Climate Coalition.

Senator Nick McKim
Deputy Leader of the Australian Greens in the Senate and Senator for Tasmania. 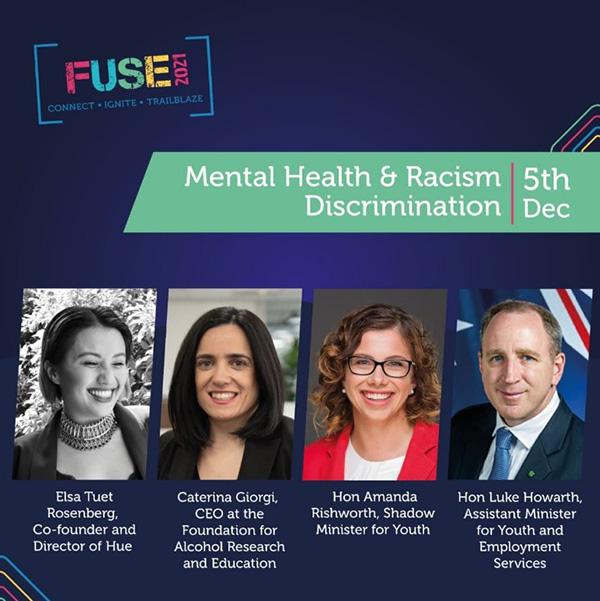 Delegates from the online group, Victoria and Queensland presented their pitches to the following panellists: 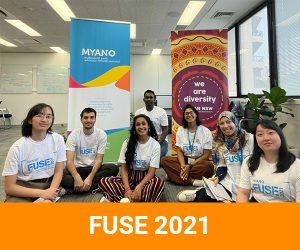